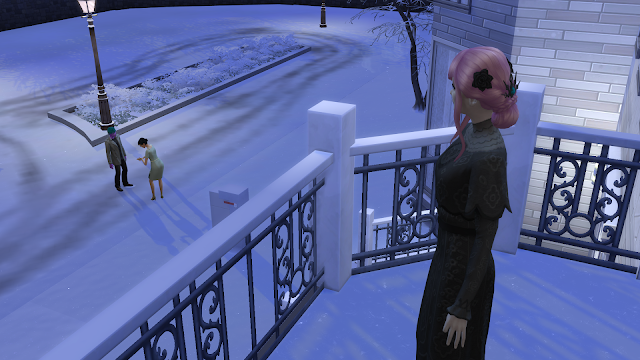 Continuing where we left off... Lettie watches her sister awkwardly flirt from the new balcony with a snort. Lettie: It's about time she found someone as awkwardly cute as she is. His name is Mason, apparently. Yes apparently our new neighbor decided to drop by at 4am to say hello to the neighbors just Martha though . Funny doesn't he seem familiar? Lettie: Quite. Hmmm. Can't put my finger on him, can you?  Lettie: Not even a little. Caleb takes care of Haku before finally taking a Quirk-B-Gone. I forgot he got emotional time bomb and lol, he apparently doesn't WANT that. Lettie tucked in the girls, and Martha tucked in her son Shira as Mason made himself at home downstairs. She then joined their new neighbor downstairs dancing. For only knowing each other for about 2 sim hours... I'd say they're getting along rather swimmingly , wouldn't you? Curious curious curious! Oh whoops, I left the dorks on free wil
2 comments
Read more
More posts

Livvielove
I'm Olivia. I'm a writer and a student. I write stories and play the Sims. You can find me on Boolprop under the name Livvielove. 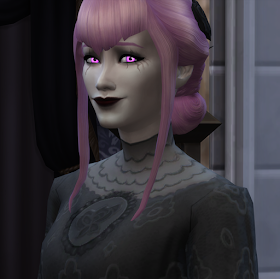